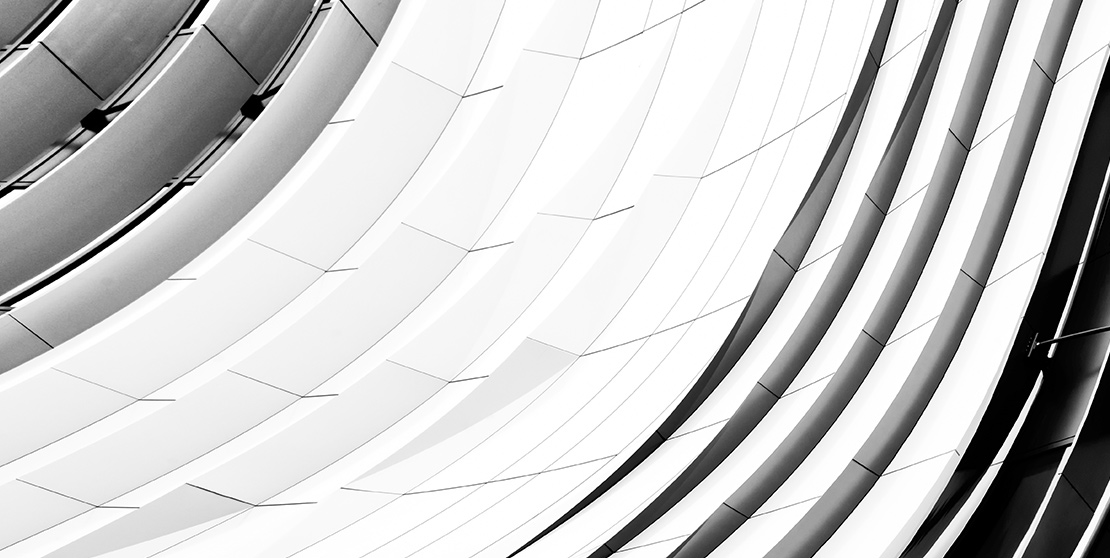 This CAD 500M Maple issue constitutes an innovation for two reasons. It’s an inaugural issue for the Compagnie de Financement Foncier in this domestic format. This transaction carried out on the domestic Canadian settlement system (CDS) allows an easier access for domestic investors.

This operation is also the largest maple covered bond issue (at the time of issuance) that had ever been launched in the Maple Market.

The oversubscription of the order book which reached CAD 600M in just a few hours permitted a final issue size of CAD 500M. This size makes this issue the first Covered Bond benchmark in the Maple Market.

The structure and the particularities of the issue allowed a large majority of domestic placement, Canadian investors accounted for 2/3 of the total order, all of which were from high quality accounts.

This success underscores the capacity for innovation of Compagnie de Financement Foncier and its position as a leader in the Covered Bond market.