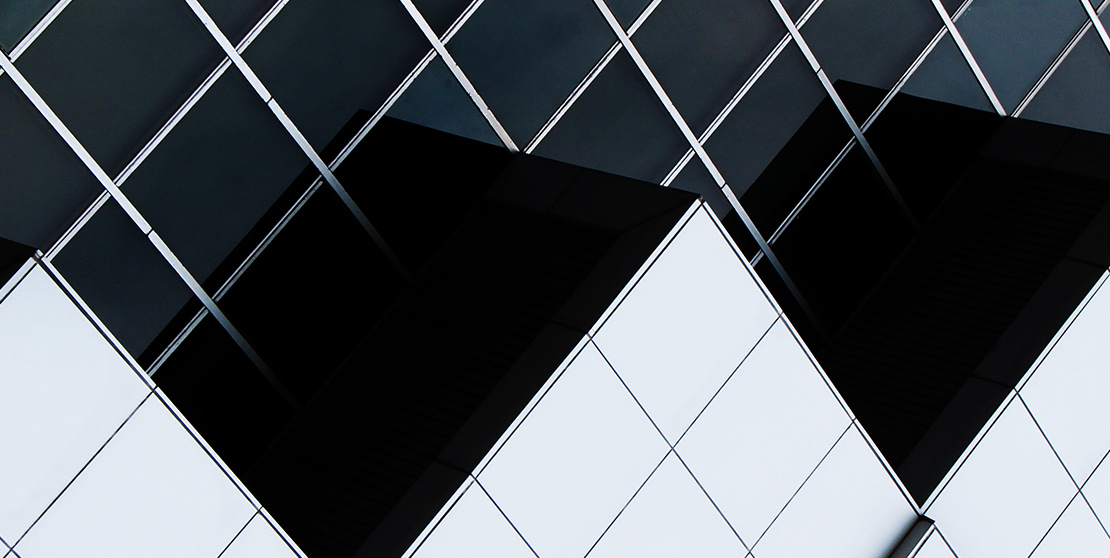 Compagnie de Financement Foncier issues at a negative rate of -0.16%

Compagnie de Financement Foncier issued Thursday, September 17, € 1.25 billion at 10 years. In a context of low interest rates and tight spreads, it has favored a longer maturity than those of other covered bond issuers.

With 2 billion euros in demand, the transaction was executed at the best level for a larger size than what had been initially envisaged. With more than 60 investors, the order book displays a very high quality and a strong diversity with central banks, official institutions, insurers and banks.

Raising a sizeable size at the tightest level testifies to the quality of its signature as well as its ability to choose the best windows on the market.