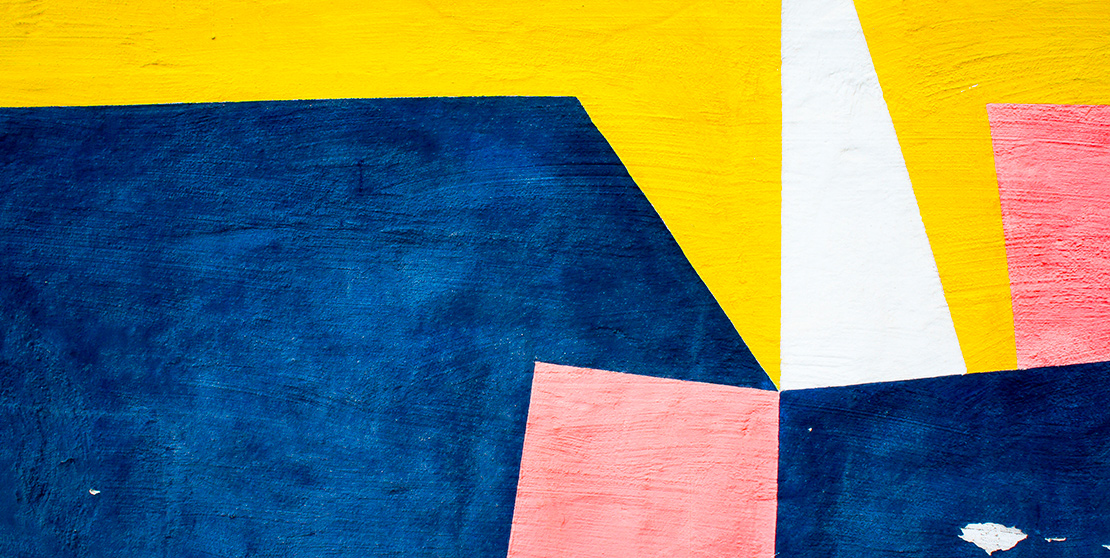 The rating agency Standard & Poors has changed their methodology for assessing counterparty risk on May 31st 2012.

The Compagnie de Financement Foncier respects all the criteria set forth in this new methodology, subject to a few adjustments to its derivative contracts. All of the contracts were analyzed and an action plan was established in order to make the necessary adjustments.

Nevertheless, the agency’s Rating Committee has decided to place the issuance program of Compagnie de Financement Foncier under negative watch, doubting Compagnie de Financement Foncier’s capacity to realize all the necessary adjustments before January 11th, 2013 and considering that the rating agency would probably not have sufficient time to verify conformity before such same date.

It is reminded that:

Compagnie de Financement Foncier is now awaiting positive answers from Standard & Poors as regards the commitments taken in order to lift this negative watch during the next Rating Committee.