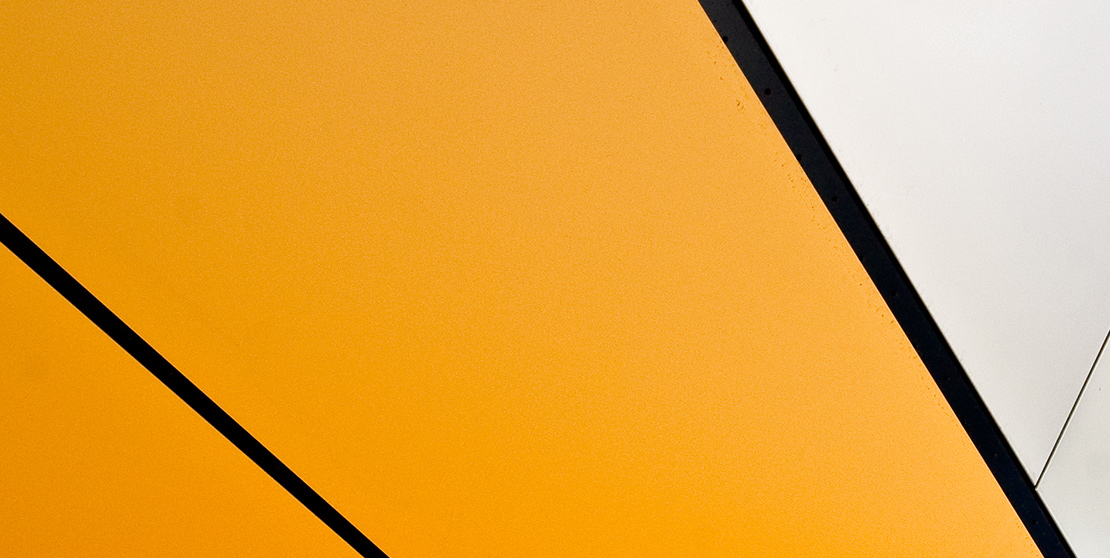 After having downgraded France from AAA to AA+ on July 12, 2013, the rating agency FitchRatings has also downgraded by one notch many players in the French banking sector. The agency also estimated that the credit quality of the entire French public sector was affected and, pursuant to its methodology related to the links between State, public sector and covered bonds, has placed the obligations foncières of Compagnie de Financement Foncier under negative watch, waiting for the update of the calculation of the minimum level of overcollateralisation required to maintain a AAA rating.

The rating agency FitchRatings announced today that it revised the rating of the obligations foncières of Compagnie de Financement Foncier from AAA to AA+ with a stable outlook.
As a simple mechanical consequence of its recently amended methodology, this new rating does not call into question the safety and robustness of the business model of Compagnie de Financement Foncier, nor the quality of its asset cover pool.

The ratings given by the two other agencies S&P & Moody’s are maintained respectively at AAA and Aaa, stable outlook.