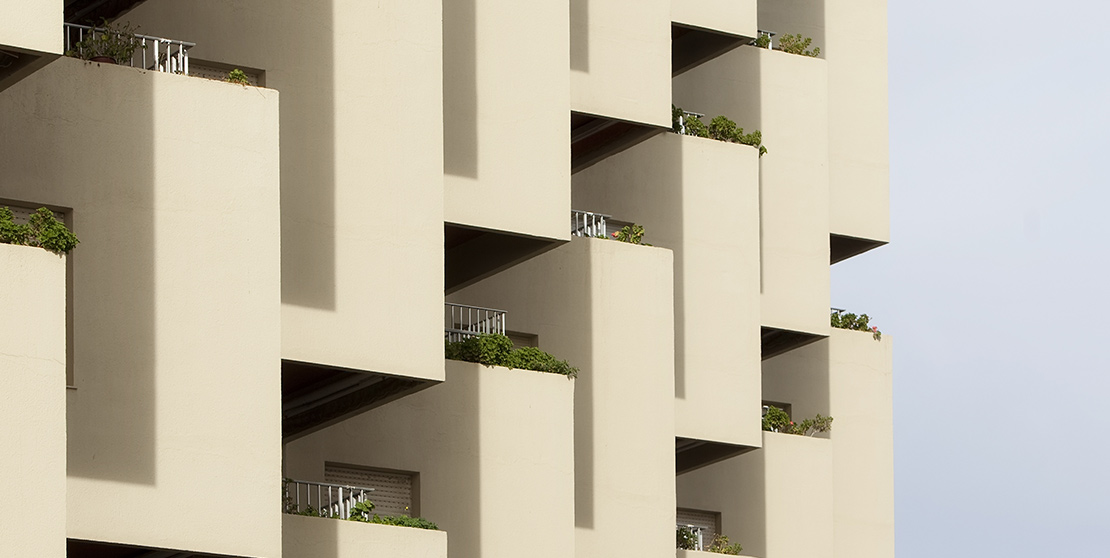 On 1 March 2015, under the Federal Act on the Recovery and Resolution of Banks (Bundesgesetz über die Sanierung und Abwicklung von Banken) effective since 1 January 2015, the Austrian Financial Market Authority (FMA – Finanzmarktaufsicht) issued a decree initiating the resolution of Heta Asset Resolution AG, previously Hypo Alpe Adria Bank International AG, responsible for managing the legacy assets of Hypo Alpe Adria in run-off, and imposed a temporary moratorium until 31 May 2016 on a substantial part of the debt of entity (capital and interests).

Compagnie de Financement Foncier notes this decision and states that the nominal value of its exposure to Heta Asset Resolution AG, affected by this moratorium, amounts to EUR 260 million. This exposure has the benefit of a guarantee granted by the State of Carinthia.

Compagnie de Financement Foncier is currently studying the appropriate actions to be taken with regard to the decision of the FMA.

The total outstanding of Compagnie de Financement Foncier is EUR 88 billion and its regulatory capital (Tier One) is EUR 2.8 billion.